The current state of affairs and the future of Starlink 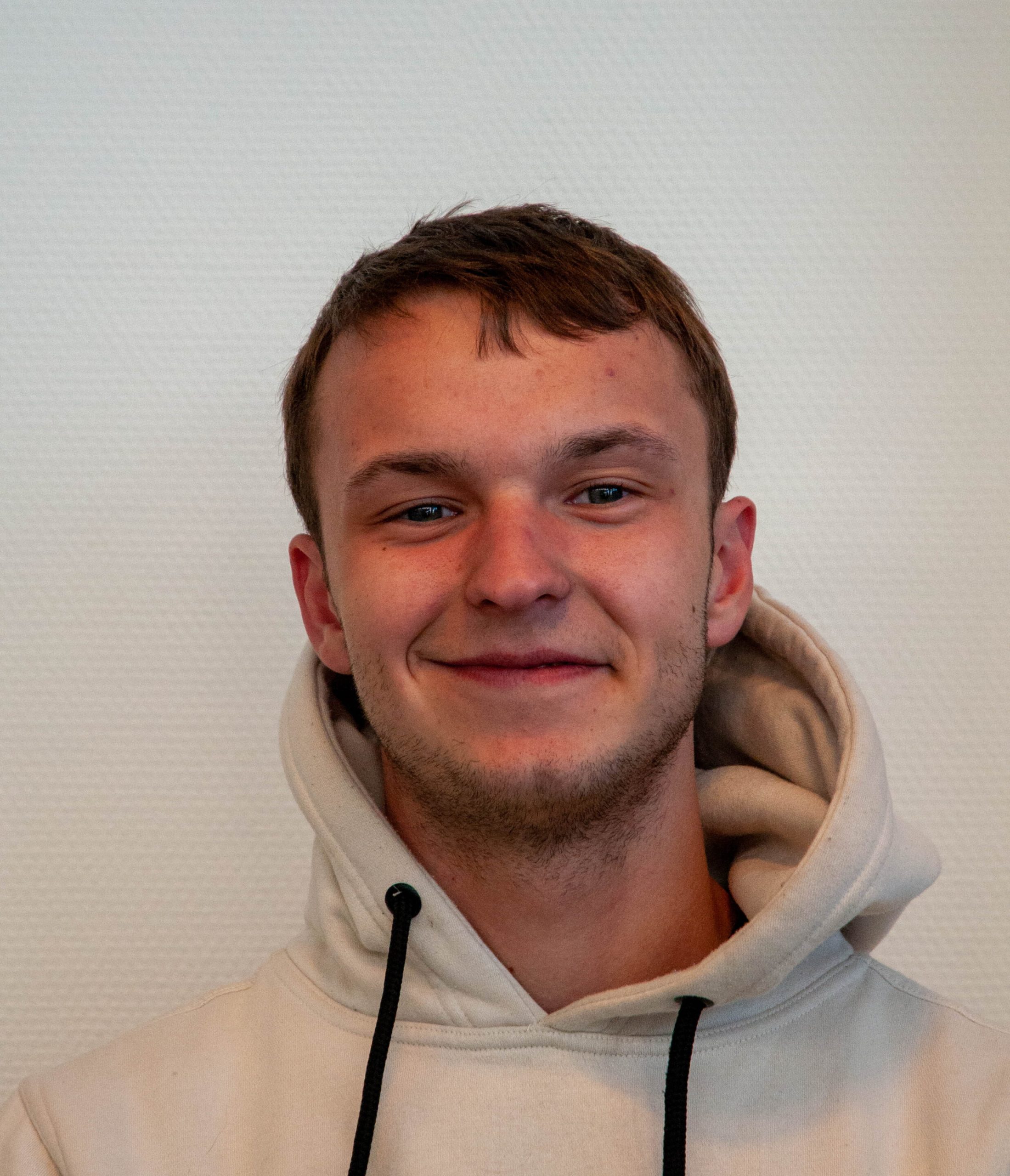 Earlier we wrote a blog about the speed of Starlink internet and how it was more than fine. Later we wrote about how Starlink's coverage is no longer limited to a single location, but you can use the satellite can put it anywhere for only a small fee. We tell you more about the current situation and Elon Musk's future plans with the Starlink satellites.

As is now known, SpaceX CEO Elon Musk is not lacking in ambition. His plans to travel to Mars and colonize the planet are becoming more widely known and seem to be gaining support. The following clause is included in the service agreement that you sign when purchasing a Starlink set:

In other words, this clause states that there is no Earth government to control the affairs of Mars. Disputes will thus be resolved to what SpaceX deems reasonable. In this way they appropriate a piece of undivided power. SpaceX is currently working hard to send the first manned rocket to Mars before 2030. It is therefore likely that there is a good chance that Starlink will indeed be active on Mars. The question is how and when. Will we soon be working on a Word document in the cloud on Mars?

StarLink is also not lacking in ambition when it comes to the number of satellites. With currently almost 3.000 and ambitions for 42.000 satellites 'in orbit', that is clear.

The number of satellites all has to do with 'coverage' and the speed of the internet provided by StarLink, with the current 3.000 they are still a bit short of worldwide accessibility. It is estimated that they will need a minimum of 10.000 to provide fully reliable service to most of our planet. With an end goal of around 42.000, the ambition for high-speed global internet connectivity via satellites wouldn't be ridiculously far off.

Currently they have the capacity to make about 45 a week and have reached a peak of 240 satellites launched in one month. And knowing Elon Musk, these numbers will still be jacked up.

At Aumatics you can rent a Starlink flexibly for festivals or other events where you need a fast and fixed internet connection!

But like Elon Musk, the StarLink is not without controversy. The earlier models of the satellites blocked space photos because they reflected too much light. They have developed a new intermediate model with an anti-reflective coating to limit the reflection. However, they subsequently developed an even better model that incorporated a kind of 'solar visor' in order to minimize the reflection of the light as far as possible. In addition to the visual disadvantages of the satellites, they have been developed to fly out of orbit themselves at the end of their 'lifespan'. Also, due to the low Earth orbit, they burn up many times faster than they would outside our atmosphere.

With my colleagues at Aumatics I bring the world of IT to the forefront, understandable and practical. This way you get out what's in it (and it will probably make you just as enthusiastic as we are!) Do you have a tip or news?
Message me!